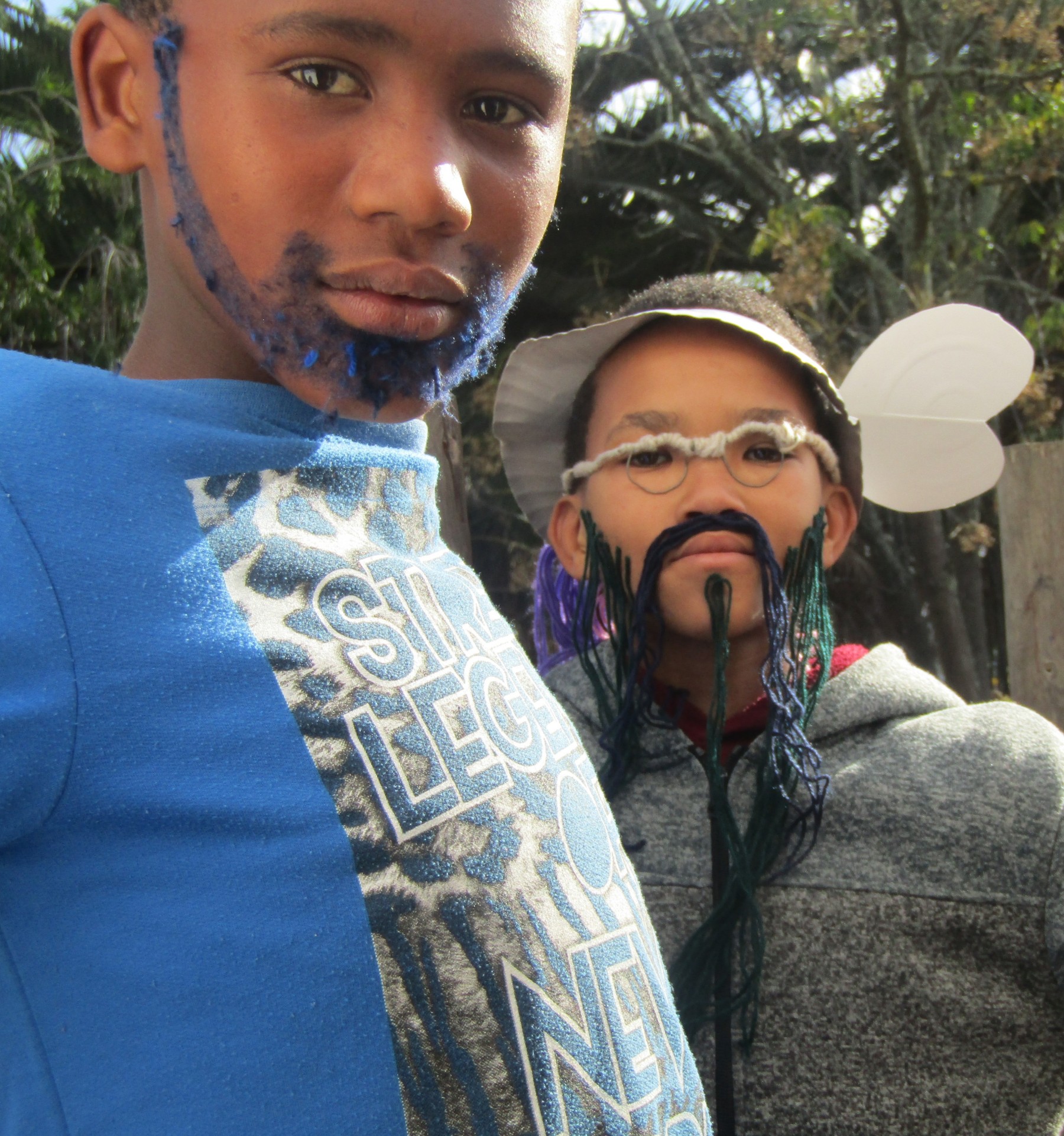 Our School Leaver Programme arms learners with the information they need to make responsible and informed career choices as well as giving them the opportunity to further their studies after graduating from high school, should they wish to do so. Already one student has graduated from the Bergzicht Training Centre after completing Level 5 in Early Childhood Development (ECD) Training, while in May 2018 a further three students graduated from Boland College after gaining qualifications in Financial Management, ECD Training and Hospitality respectively. In addition to their personal achievements, beneficiaries of the programme inspire and motivate others who have dropped out of school to join the programme.