Lesotho
the source of many of
Graff’s finest diamonds 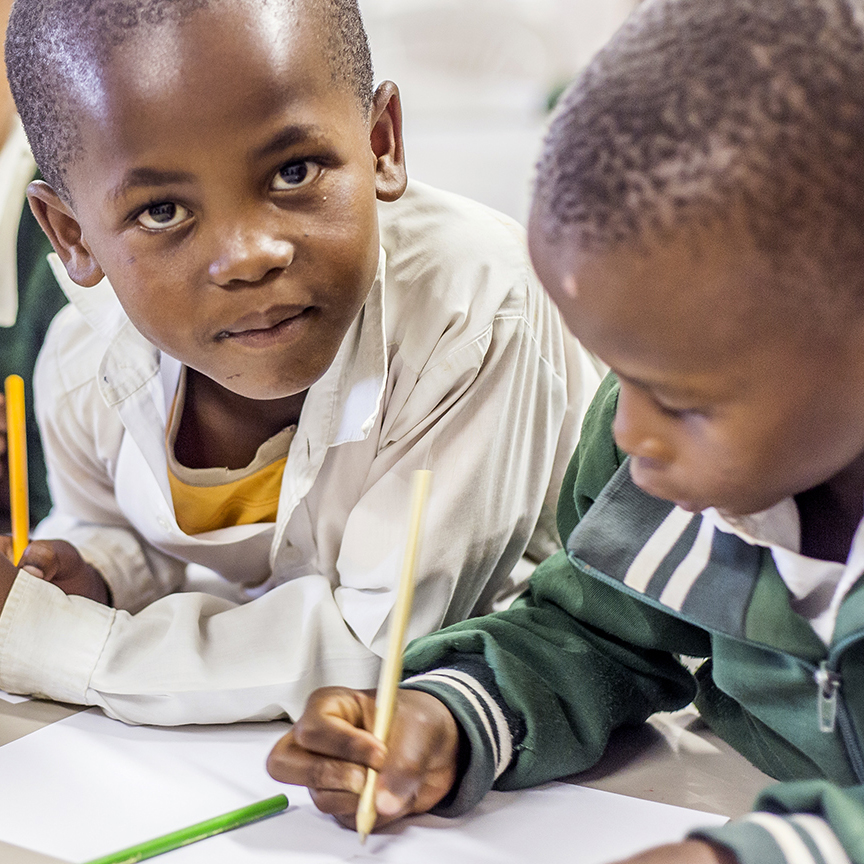 The Challenges
Programmes for Change
The Benefits
23.4%

Number of people living with HIV/AIDS in Lesotho

Number of deaths relating to HIV/AIDS each year. And with a death rate at of 14.89 per 1000 people, the third highest in the world, the suffering impacts the whole population

Percentage of population less than 25 years old, meaning many young people are orphans

Elevation in metres from the lowest point to the highest: Lesotho features the highest low point of any country in the world

Located in the small Lesotho town of Leribe, The Graff Leadership Centre has become a central meeting place for thousands of children, youth, grandmothers and villagers from neighbouring communities and schools. It offers the following services:

A community centre for vulnerable young mothers and grandmothers to receive support when they come for training days, mentoring, and arts and crafts activities 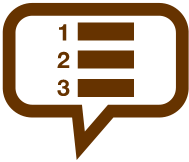 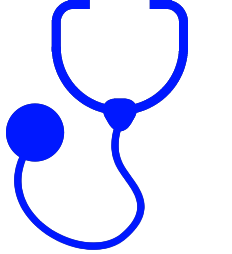 A special space made available for community services such as HIV testing, civil society, local partnership development and community engagement

500 grandmothers empowered through the Grandmother conferences and support programme 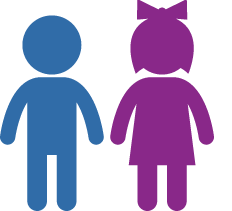 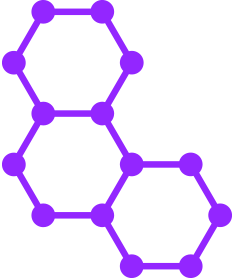 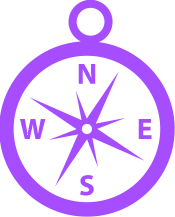 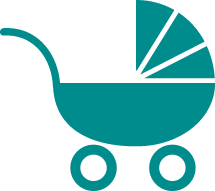 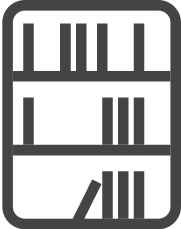 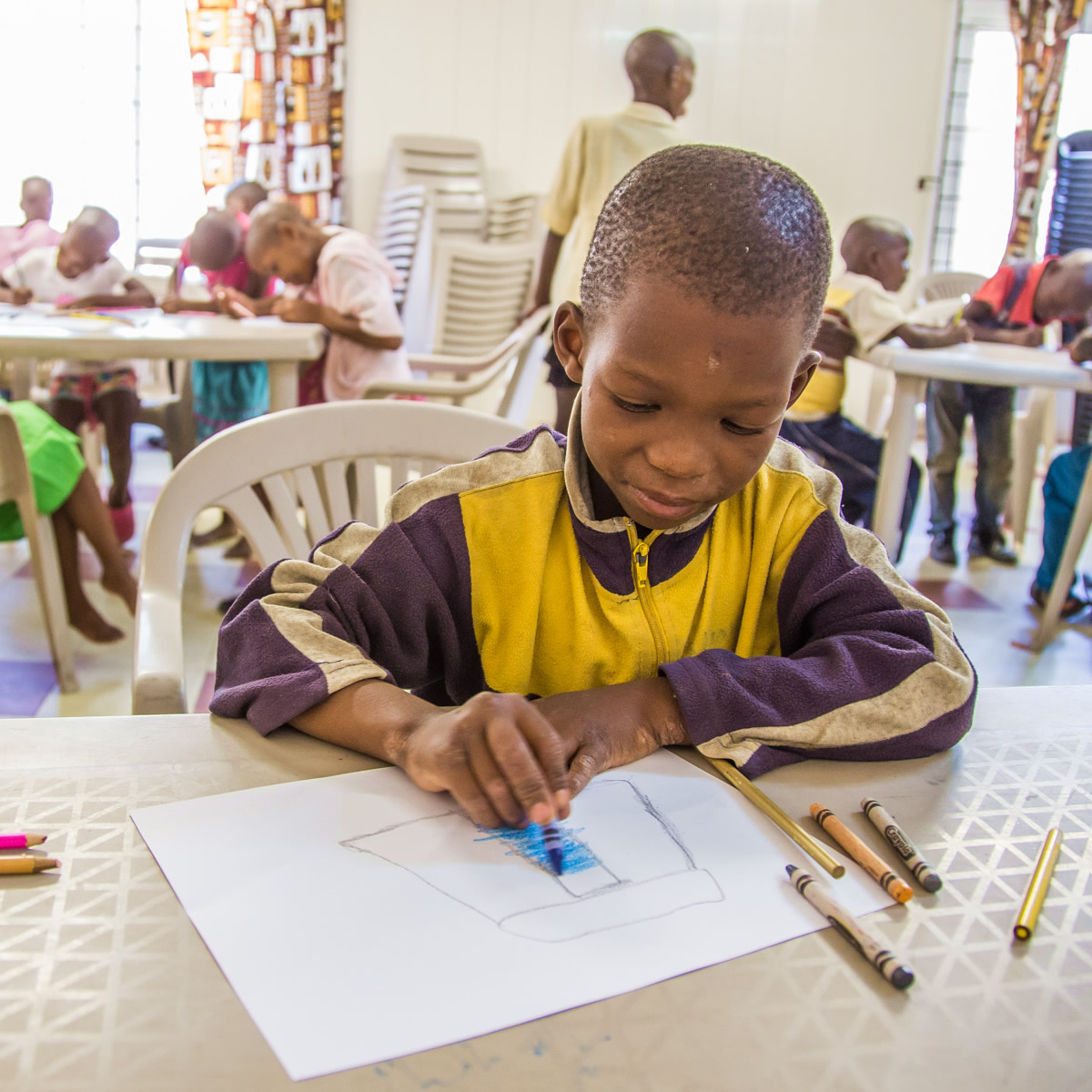 Help Lesotho, as its name suggests, works solely in the tiny mountain kingdom of Lesotho running programmes that foster hope, skills and motivation to those most in need in this AIDS-ravaged country. FACET has been a pillar of strength and support to the charity since 2008 to help thousands of vulnerable children, girls, youth and grandmothers.

The work undertaken by the charity targets community priorities such as education, psychosocial support and leadership training. HIV/AIDS and gender equity education is embedded in all programmes and approaches. Working at the grassroots level, it aims to create an AIDS-free generation, end the cycle of poverty and develop the future community leaders of Lesotho. 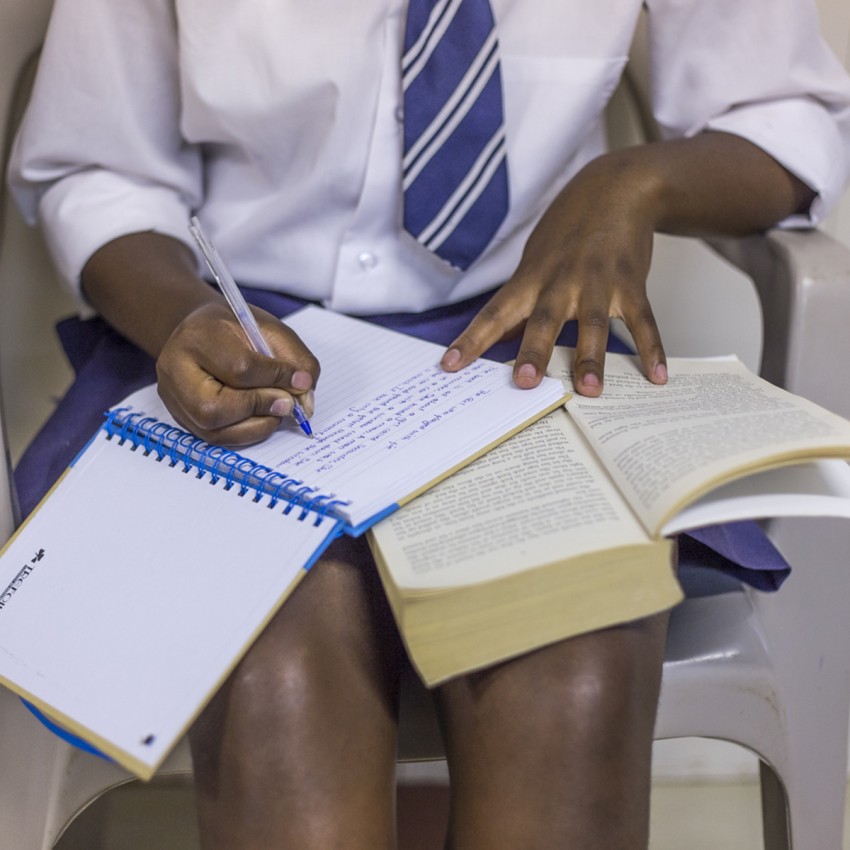 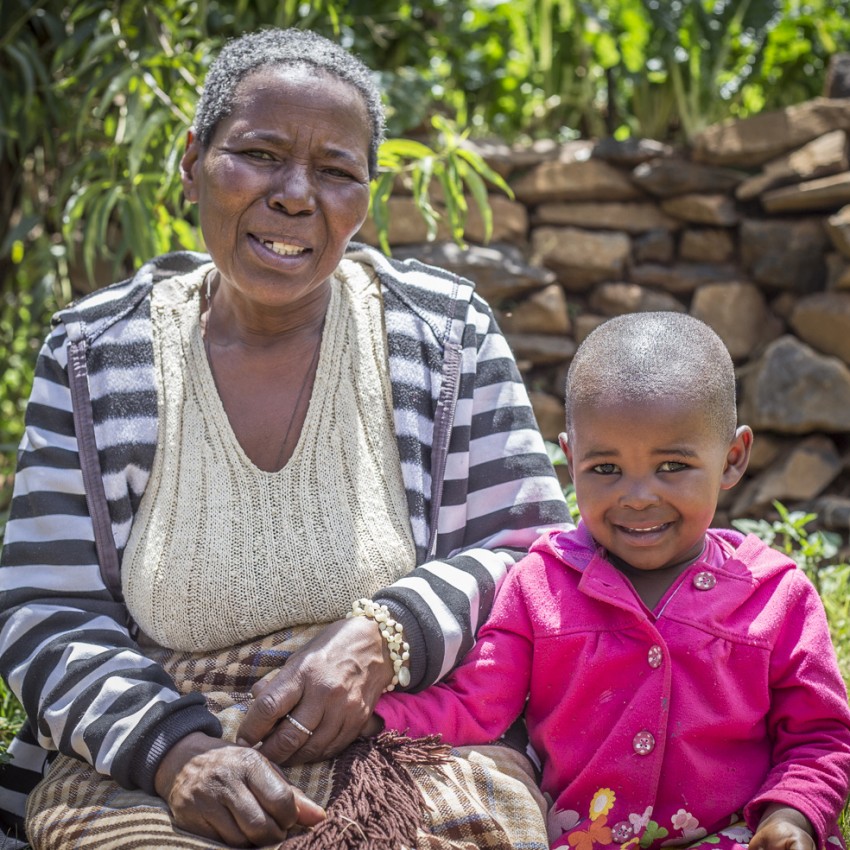 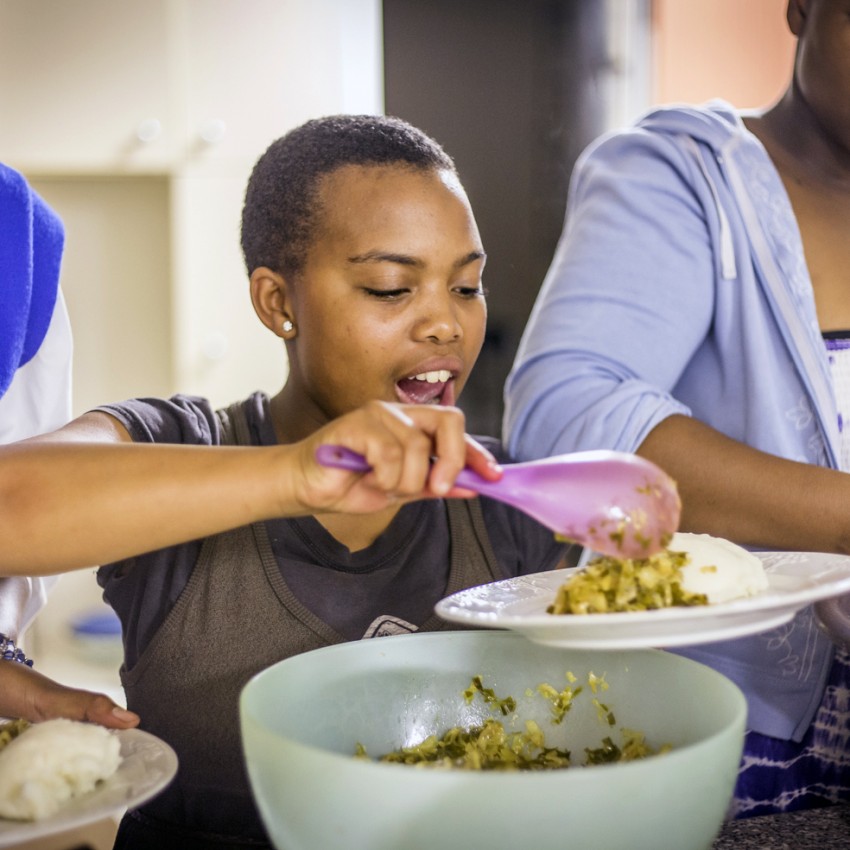 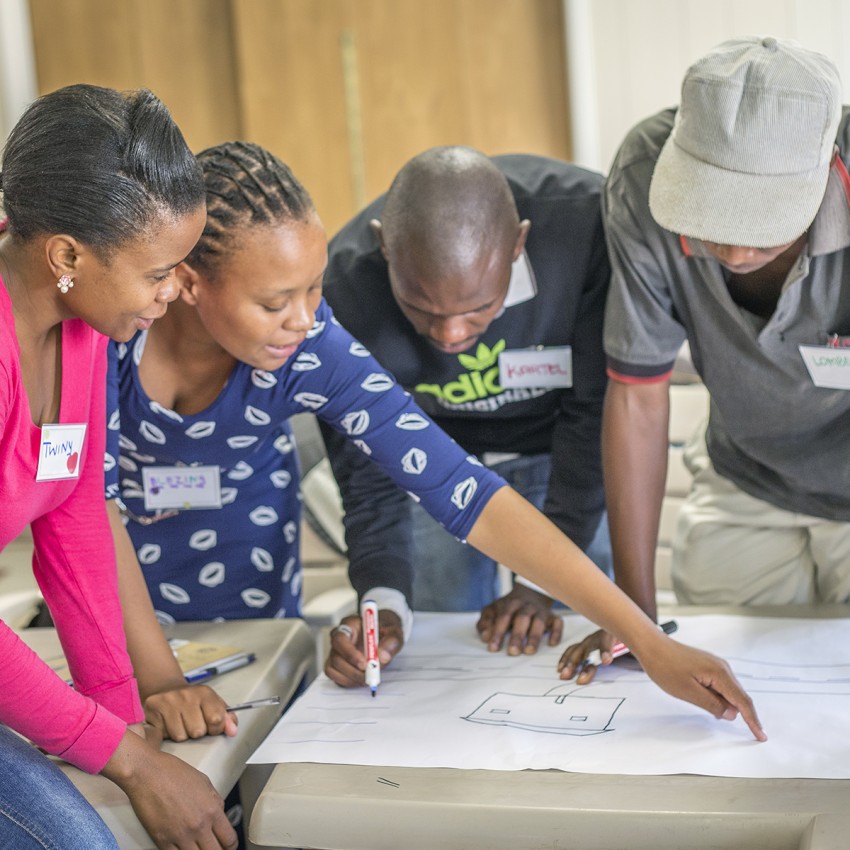 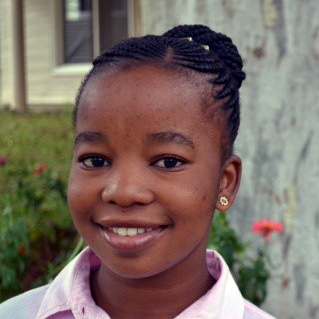 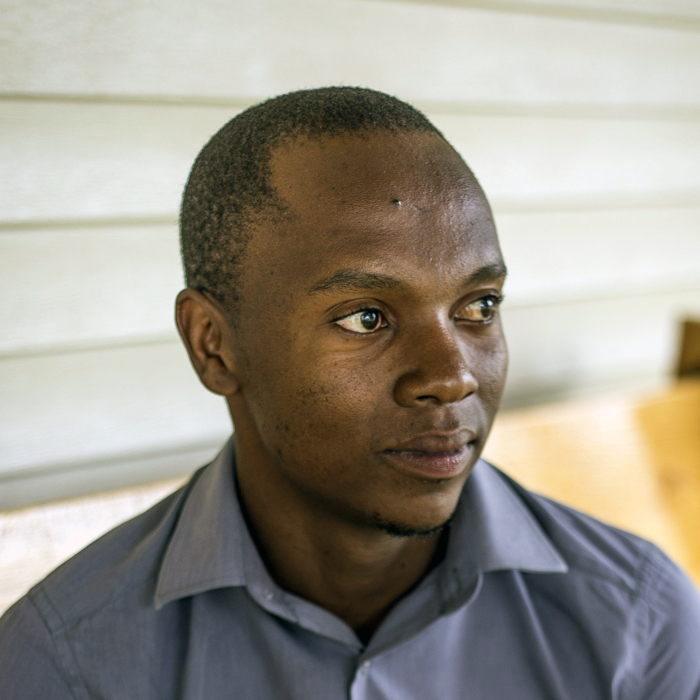 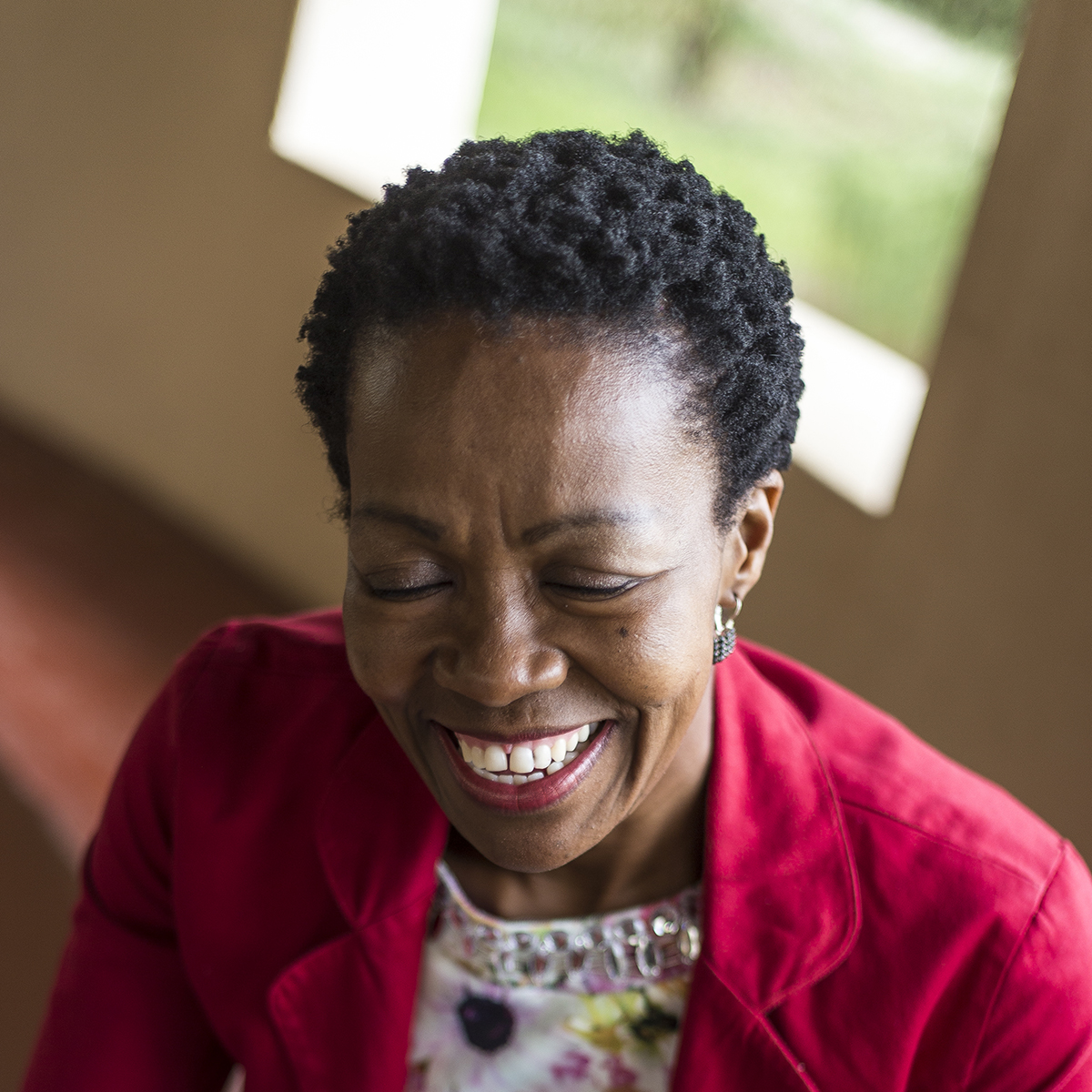 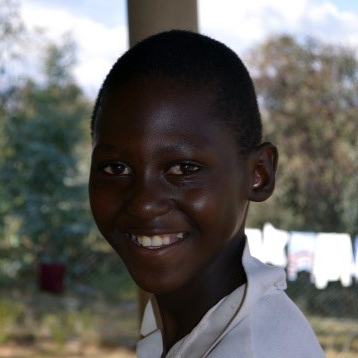 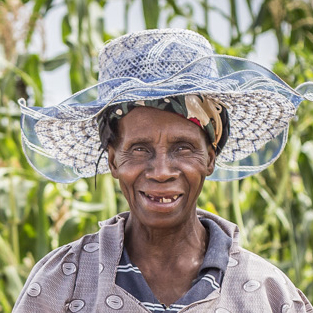 Kananelo, 17, lived in the Graff Leadership Centre girls’ hostel from 2010 to 2014. She is a double-orphan who was chosen for the BGLC sponsorship programme. Kananelo recently graduated from high school and started nursing school in Lesotho in July 2015.

Currently, Kananelo is living with her grandmother and struggles with glaucoma. Despite her challenges, she knows she has a bright future ahead following the support, education and lifesaving skills she received at the Graff Leadership Centre. Kananelo plans to make an impact in her community by inspiring young girls and women to become leaders and care for the sick.

Sello, 28, attended the intensive Leaders in Training programme in 2013 and on completion was hired to work as a youth volunteer at the Graff Leadership Centre. Through extensive youth mentoring and practical experience, Sello was brought on to the staff as Help Lesotho’s Youth Programme Support Officer in 2014.

Today, Sello plays a large role in developing Lesotho’s next generation of leaders by facilitating the Leaders in Training programme, organising gender conferences, and coordinating leadership camps. Sello joined Help Lesotho after receiving a diploma in social work and he is committed to helping vulnerable Basotho reach their full potential.

‘M’e Puseletso attended computer classes and life skills training at the Graff Leadership Centre hoping to build her résumé, but what she received was so much more. ‘M’e is the survivor of a violent attack and rape. Through psychosocial support and learning about topics such as gender equity, violence, and grief and loss, she was able to heal from her hurt under the guidance of Help Lesotho staff.

Today, she is free from the shame that often afflicts rape victims; she exudes confidence and can always be seen wearing a smile. ‘M’e has legally defended herself against her attacker and is a true example of someone standing up for themselves.

Tshepo, 14, visits the Graff Leadership Centre after school and on weekends to play soccer and read books about animals in the library. He lives in a village just a stone’s throw away from the centre and considers himself lucky to have such a beautiful place to play. The youngest of five children, Tshepo wants to be a police officer when he grows up to protect his sisters and community. He recently learned about the consequences of smoking and drugs at a life skills session and decided that he will never abuse substances: “Because I am smart!”

‘M’e Mamatsoso, 77, is a beneficiary of Help Lesotho’s Grandmother Support Programme. The grandmother of two orphans received an eye examination at the Graff Leadership Centre and was referred to receive cataracts surgery.

Following her procedure, she can continue to care for her grandchildren with improved eyesight. She receives support, education and relief through the grandmother programme and attended a five-day grandmother conference at the centre where she learned how to build a keyhole garden, which is specially constructed to give up to 10 times the yield of a normal garden. She also receives vegetable seeds to plant, which helps to feed her family throughout the winter. 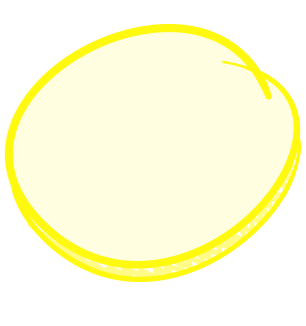 can provide arts and crafts supplies 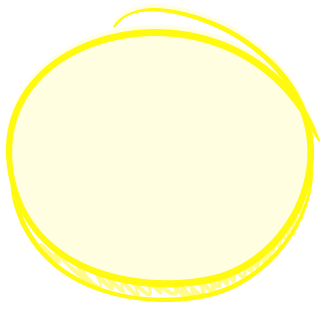